Graphics card plays an important role as it is necessary for playing high graphics games and high resolution videos. If you have an outdated graphics card driver than you will face several issues like  problems in running high graphical games, system freezes, crashing games while playing and many others.

We have listed the best ways to fix an AMD Driver crash. So, let’s read every method one by one to resolve the issue as soon as possible to play high graphics games and watch all the high graphic videos.

How To Fix AMD Driver Crash in Windows 11

Below mentioned methods are recommended by experts to help you fix your graphics card driver-related issues.

iObit Driver Booster is powered with robust features to fix broken, missing, and old device drivers. It has updated more than 6 million drivers so far and makes an excellent choice when one has to update the display adapters and install updated versions of graphic card drivers specifically.

Here are the steps to use this recommended method: If you wish to know how to manually update the AMD graphics card driver, then follow the below steps to do it via the Device Manager. The next way to manually update the AMD driver is via Windows Update. Windows Update is an in-built program to search and install the latest versions of device drivers. Follow the below steps for the same. Occasionally, it has been observed that corrupted system files can give rise to AMD driver crashing issues. Thus, this method is useful for repairing the system files manually. The steps for the same have been enumerated below:

If the above fixes have not been helpful so far, then you can try a clean boot. Performing a clean boot can help mitigate software incompatibility issues. If you had overclocked your PC, then it might be causing your system to become unstable. So, if you have been using a third-party tool such as MSI Afterburner or AMD Ryzen Master to overclock the Windows 11 PC, then you could just turn off the settings and see if the AMD graphics card driver issue is resolved.

Were you able to fix AMD driver crash in Windows 11?

Out of the six recommended methods of fixing AMD driver crashes, you can try the one which resonates more with your identified problem. Otherwise, you can jump from the simplest to the most advanced solutions in order to discover which method works best for your PC.

If you are running short on time, then the best solution to try would be using the Driver Booster app to fix the AMD graphics driver trouble as this app will identify the root cause and fix it instantly.


Why does my AMD driver keep crashing?

AMD graphics card drivers crash due to the reason that they might not be up-to-date or have become corrupted. The ways to fix them are mentioned in the article above. Another possible cause could be that you are using incompatible hardware.

Why does my computer keep crashing on Windows 11?

Your Windows 11 PC might be crashing due to several reasons. One prime reason is outdated graphics cards drivers that are contributing to crashing and screen freezing issues.

Do AMD drivers work on Windows 11?

Is Windows 11 better for gaming?

Yes, Windows 11 certainly includes lots of updated features. According to Microsoft, it is definitely good for gaming. Windows 11 includes plenty of gaming-related features borrowed from Microsoft Xbox. DirectStorage and Auto-HDR are some such exclusive features. 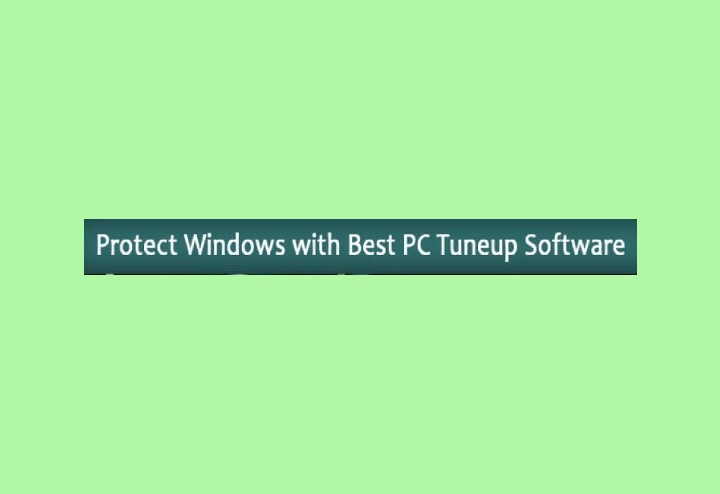 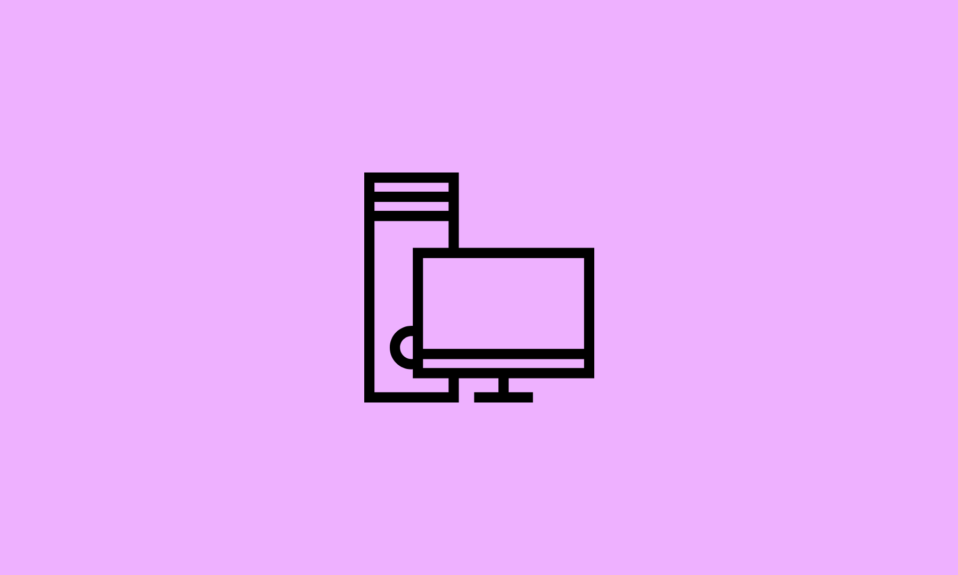 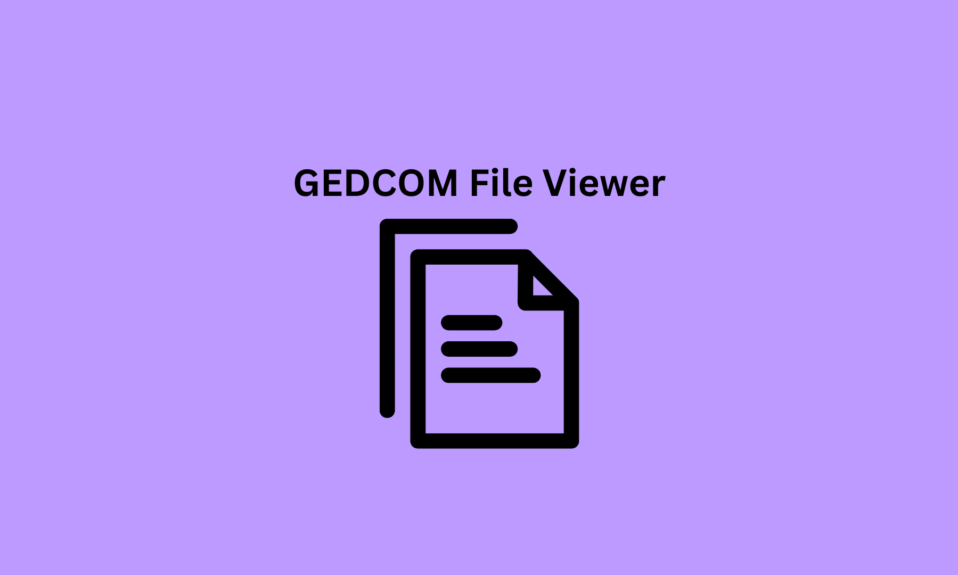 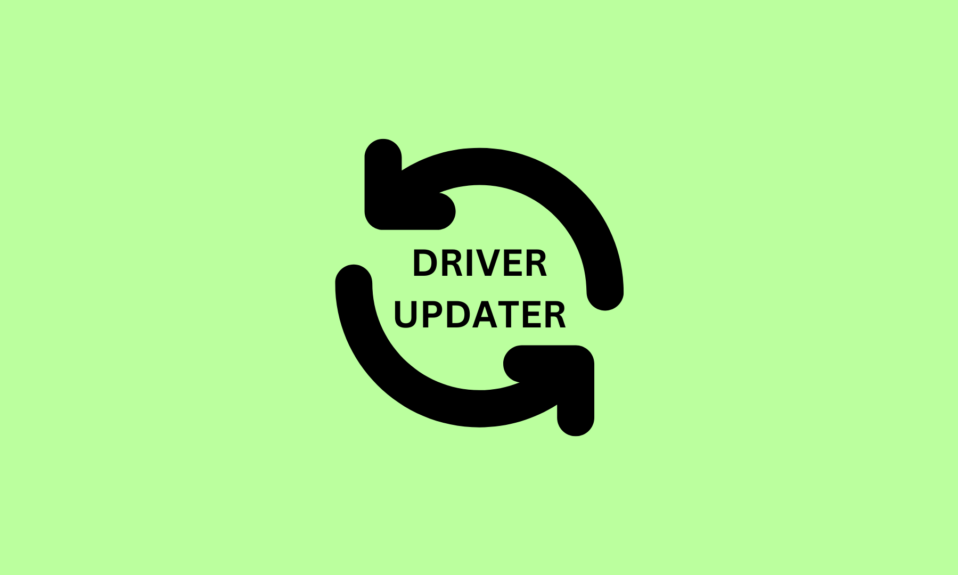 Published on 3 days ago 13 min read