The term BIOS stands for Basic Input/Output System. So, what is the first thing that comes to your mind when you hear about this term? Surely, you recognize it to be a program that a PC’s microprocessor utilizes to help the computer start up when you power on your desktop or laptop. But the role of BIOS is not limited to this and extends to managing the data flow between the system’s operating system and hardware & peripheral devices.

Did you know who coined the term BIOS? Well, it was coined by American computer scientist Gary Kildall and was first used in 1975. Further, it became an integral part of IBM’s first personal computer in 1981. BIOS is part of the ROM (read-only memory).

What is a BIOS update?

Well, BIOS typically comprises four functions and they are as follows:

We have already mentioned earlier that timely update of BIOS is indispensable for your computer. But you must remember that if it is not correctly updated then it could lead to security incidents and other performance issues. If you are not quite adept with your computer handling skills, then it is recommended to use BIOS update software for Windows to do the job for you. A BIOS update software can automatically look for the latest updates available and install them on your PC.

Here are the five best BIOS update software that can find the correct version of BIOS for your computer and install it on your behalf. UEFI BIOS update software is a great BIOS manager and updater tool having several features and advantages. It can update your BIOS instantly and can even be used by novices efficiently. This software is specifically suited for updating UEFI or OROM modules of AMI UEFI BIOS firmware. Let’s glance at its useful features below. ASUS Live Update Utility is another excellent tool to update your PC’s BIOS automatically without facing any hassles while doing so. This company is already a well-renowned brand in the world of computers and smartphones. Besides this, they are also one of the leading manufacturers of BIOS firmware. It is found to consume lesser system resources and can update the BIOS without overclocking the CPU. Our next pick is BIOSAgentPlus which is freeware. This is feature-rich software that can update the tool quite efficiently and smoothly. The best part about this best BIOS update software is that it can quickly inspect whether your system requires a BIOS update or not first before checking and installing the latest updates. Here are some of its other interesting features: Biostar BIOS Update Utility is a lightweight and hassle-free tool that can effortlessly update your BIOS. Here are some of its most useful features. Gigabyte’s BIOS firmware is designed with smart algorithms that help update your BIOS effectively. Below are its most splendid features.

How do I update my BIOS software?

You can either utilize BIOS update software as mentioned above or you can follow the manual steps to do the same:

Is it Ok to update BIOS?

Yes, it is worth updating the BIOS but you need to be an advanced PC user to do the same. Alternatively, you can also use the BIOS update software for Windows.

How do I know if I need a BIOS update?

If your computer is performing well then you may not need to update the BIOS but if you see that the recent version contains some improvements needed by your PC, then you can update it.

What happens if you don’t update BIOS?

BIOS updates help the motherboard to recognize newly installed hardware, so if you don’t upgrade it then you might witness problems with the performance of newly installed processors, RAM, etc. 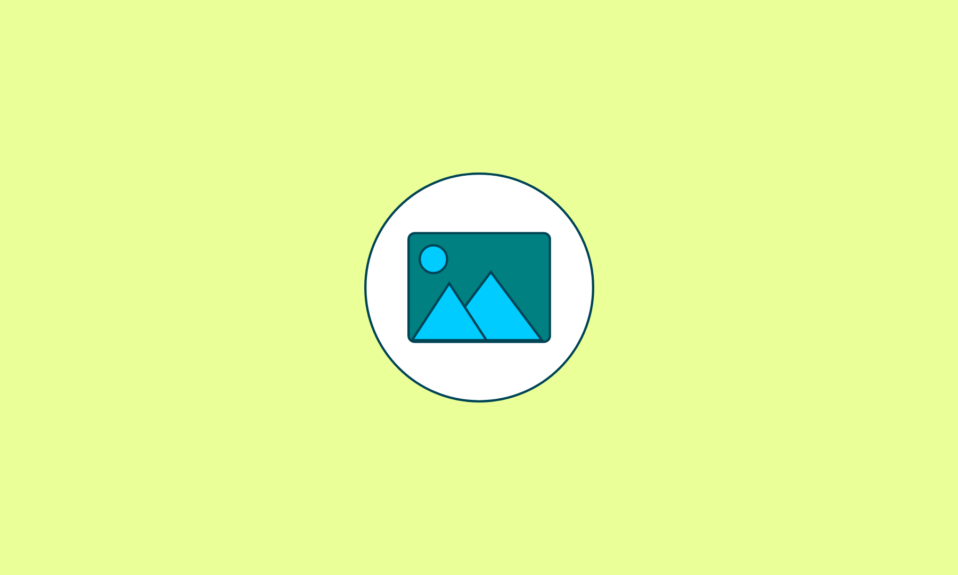 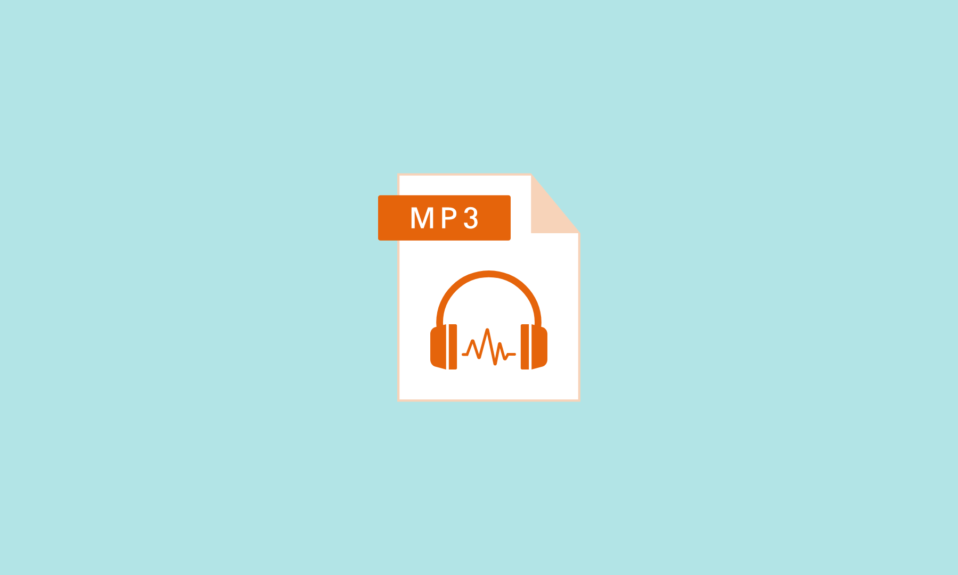 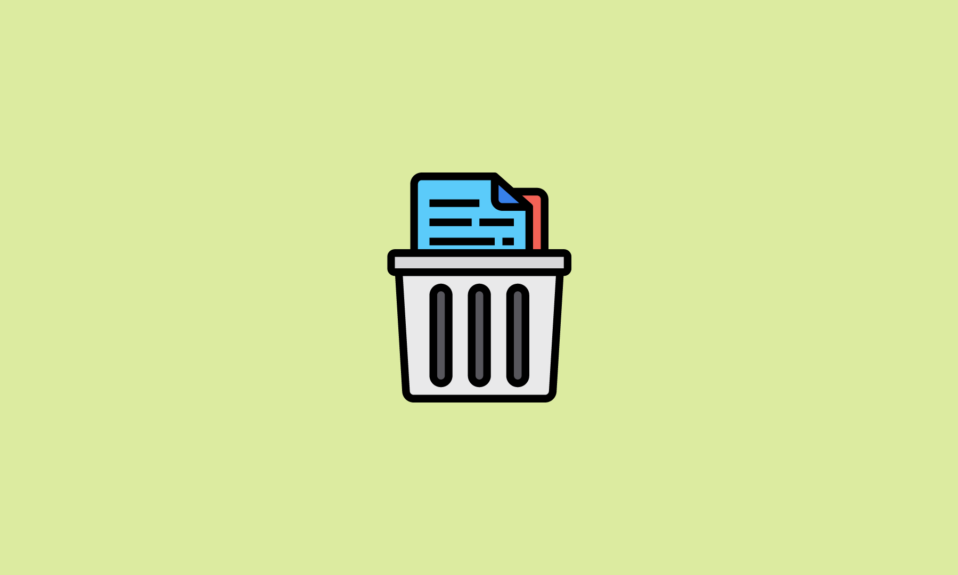 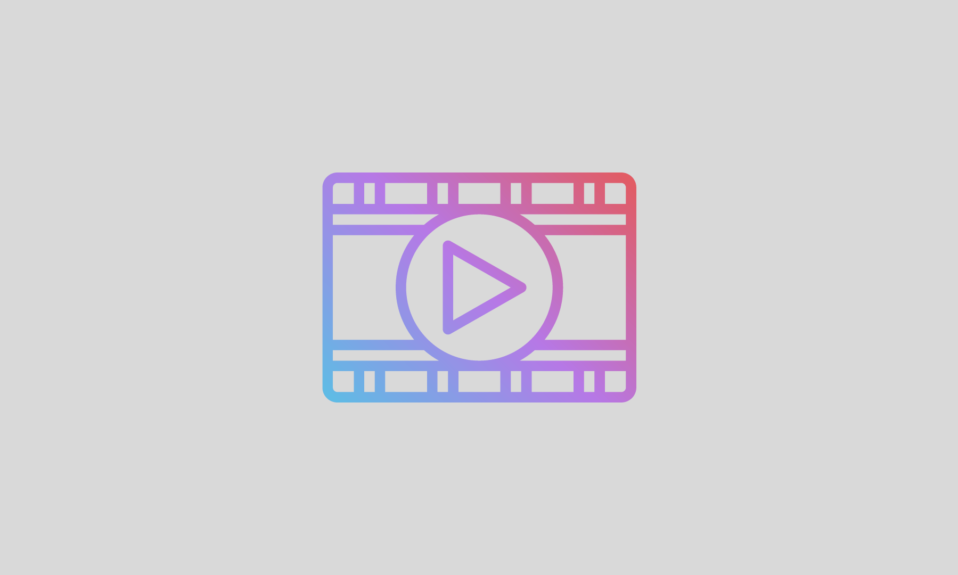