To get the smoothest gaming performance out of your smartphone, install the Best Android Game Booster Apps listed below!

The latest smartphones and computers can surely perform a wide range of functions, but gaming especially hogs lots of resources and memory. So, over time, you may start encountering sluggish performance and poor gaming experience. Thankfully, there are certain developers who’ve understood the slow smartphone issues and designed Game Optimizers & Boosters for Android and iPhone devices.

Using these nifty applications, gamers can easily push their smartphones to their limits while gaming and enjoy the best playing experience ever. So, before we start exploring our list of top 10 game speed boosters for Android, let’s understand what & how it helps.

What Is a Game Booster App?

Game Boosting Applications are advanced tools that optimize your phone resources in a way so that users can get a wholesome gaming experience without any hiccups. In fact, even if you feel a game is working fine, try running a game boost for Android and you will surely feel the enhanced performance and flawless experience than ever before.

There are certain wonderful game optimization tools that provide better network connection, while others focus on allocating more memory for games so that you face no lags while playing on your device.

Of course, it does! A game booster and optimizer app certainly unlocks the maximum potential of your device, so that you can play high-end games flawlessly. It works by managing those background apps and services that unnecessarily hog your memory and eat a huge chunk of resources. Once you’ve used a game booster for Android, you will not experience flickering and lagging issues anymore.

Now that you know what a game booster does and how it helps in enhancing your experience, let’s check out what options are available on the Google Play Store.

Get ready to play your favorite games at high speed and graphics without any stuttering or flickering issues.

Game Booster by BGNMobi tops our list of Best Game Boosters for Android to choose. The application comprehensively monitors the game’s FPS and helps you understand and fix the potential problem. It unlocks the CPU & GPU to their full potential to ensure less tearing and lower system latency usage. True to its name, Game Booster – One Tap Advanced Speed Booster works amazingly to enhance your gaming experience with just a single touch of a button. To ensure better speed, it automatically boosts CPU, RAM, and other components to resolve common lag issues and prepares the perfect environment to play games in the best way possible. If you are looking for a fast game booster for Android, tablet then chooses none other than Game Booster 4x Faster by G19 Mobile. The application comes with the most advanced game-boosting capabilities for optimizing your smartphone and playing experience. It even has a HUD monitor to manage storage load & network latency. Game Booster by The N Apps Studio definitely deserves a place in our list of Best Game Boosters for Android (2022). The application is extremely powerful and gives you optimal performance while playing high-end games. Not only this, it even gives you the opportunity to live stream your games on YouTube or Twitch. Gaming Mode is your ultimate game booster for Android and an anti-lag tool that definitely deserves a place on your smartphone. The application is packed with tons of features ranging from the ability to block notifications while playing, auto-rejecting incoming calls, change the wi-fi state, disable auto-brightness, and more. Packed with lots of powerful tools in a clean and modern dashboard, Game Booster 4X allows you to unlock your device’s maximum power and potential, so that you can enjoy the smoothest gaming experience. It comes with one-touch boost and the capability to boost the smartphone for benchmarks. Here comes another great game optimizer for Android that allows you to boost your smartphone performance by clearing a huge chunk of memory in a single tap. The application helps in decluttering your device storage so that a significant amount of space can be reclaimed. Designed & distributed by INFOLIFE LLC, Game Booster & Launcher is specially designed to make your games run faster and smoother than ever before. It dedicatedly frees up the phone memory, kills background apps and services that are eating resources, and boost overall speed.

Using this game booster for Android is pretty simple & straightforward just launch the app, select the game you want to boost by hitting the Game icon. We would like to conclude our list of top game boosters for Android, Tablet (2022) with Panda Game Booster. The application is considered to be the most advanced CPU and GPU optimizer for Android smartphones.

It has tons of advanced settings to up your gaming level, such as 2K resolution, Extreme FPS, Light Effects, and Cleans up memory & CPU usage. Check out the major highlights offered by this game optimizer: Like its name, the app works as a doctor and boosts your gaming experience within seconds. It doesn’t require any effort to improve the speed of the game.

With its simple user interface, you can easily adapt to its environment and use it without any trouble. It helps in freeing up disk space and boosts your gaming speed in real time. If you are facing a lot of game crashing and lagging issues then you should try Game Booster PerforMaAX to remove all these errors. It ensures a smoother and faster gaming experience by boosting the device’s performance.

For boosting your PC performance it pauses unnecessary applications that are running in the system background and removes bloatware. Our editor highly recommends using Game Booster by BGNMobi. The application comprehensively monitors the game’s FPS and helps you understand and fix the potential problem.

It unlocks the CPU & GPU to their full potential to ensure less tearing and lower system latency usage.

Unlike other game boosters for Android & Tablet mentioned here, it provides a dedicated Gaming Bubble that helps you to manage your gaming session and control the advanced features on the go.

Q1. Which Game Booster is best for Android?

Game Booster by BGNMobi is undoubtedly one of the best Android game boosters for Android to install. It features all the essential utilities to boost gaming performance and ensure the fastest experience like never before.

Q2. Is it good to use Game Booster for Android?

Yes! You should definitely use an Android game optimizer and booster on your device as it unlocks the maximum potential of your device so that you can play high-end games flawlessly. Moreover, it’s a perfect solution if you are tired of experiencing annoying flickering and lagging issues while playing.

Q3. How can I make my Android games run faster?

Take the help of a reliable game booster like Droid Optimizer or All-In-One Toolbox: Cleaner, Speed Booster to make your gaming experience faster than ever before.

Besides Game Booster by BGNMobi, you can rely on Game Booster 4X to boost the smartphone for benchmarks & heavy-load gaming. It even unlocks the extreme FPS level in a single tap. 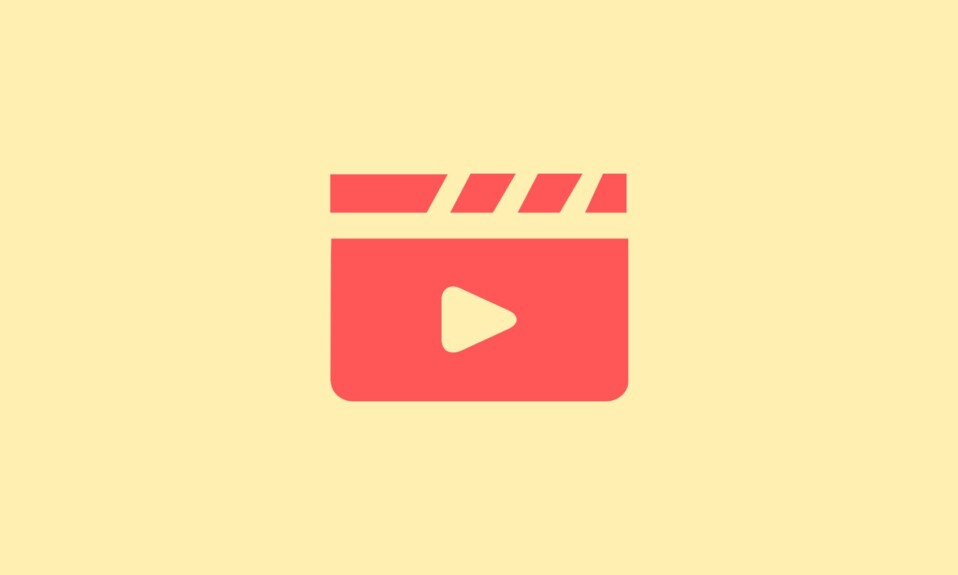 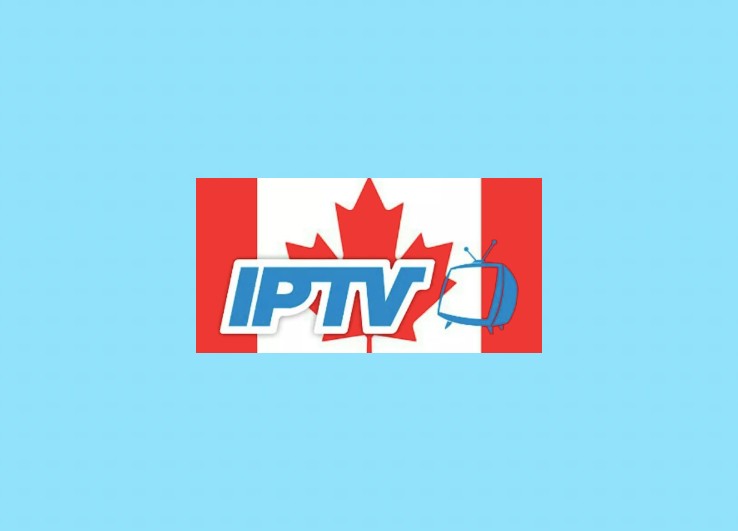 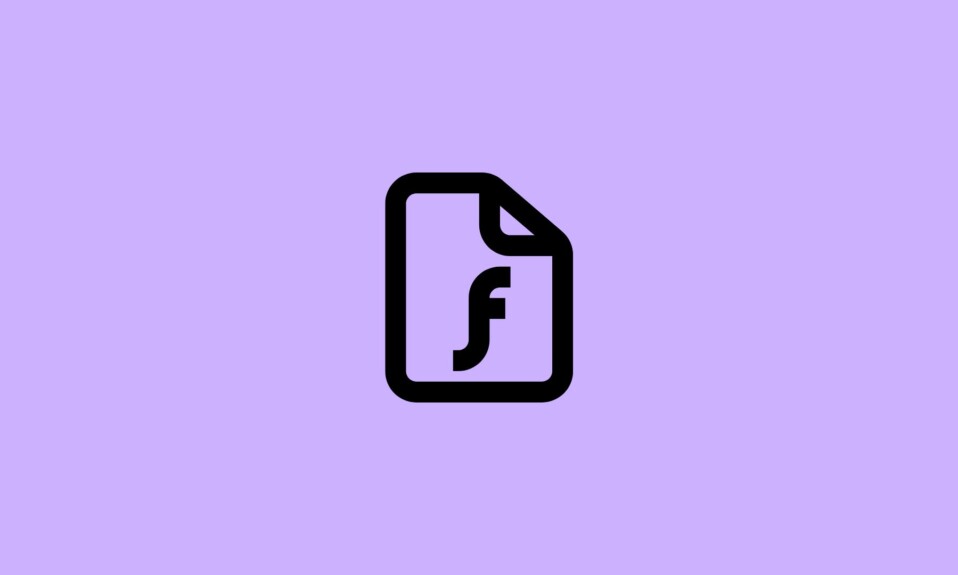 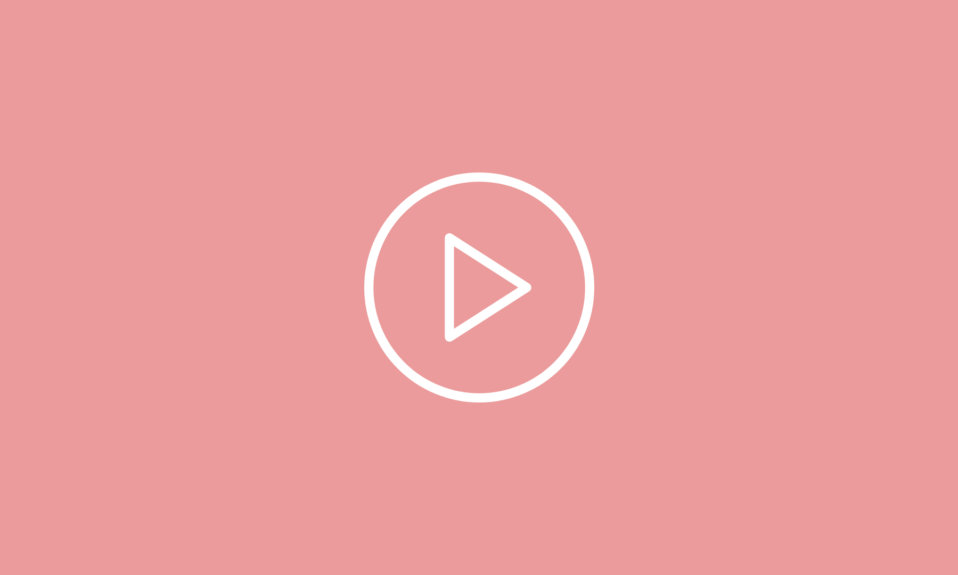