From recent years, android smartphones have started to support high-end games or applications that are becoming popular among several gamers. To enjoy the game, one need not compulsorily have the internet connection as one can experience the excitement with offline games on the android phone. We have selected some of the best offline racing games for android that will be loved by the gamers.

It is strongly believed that gaming does not depends on the internet connection. One can feel the car race challenges with other cars on the wide road full of road-blocks. Internet connectivity should not be the reason to miss the excitement of the game. So, we have launched the list of top free car racing games that can be played offline.

The offline racing game will also be effective for the ones who have faced huge internet bills. 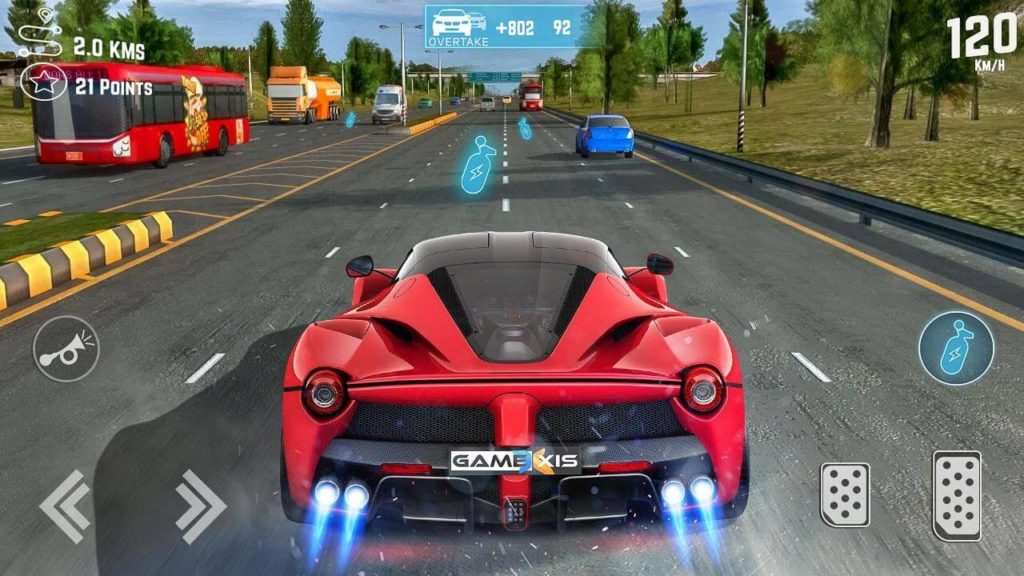 One of the best offline racing games for Android is Real Car Race Game 3D as it allows one to experience the 8 lanes of highway traffic into it. This game is brought up by GAMEXIS as one of the top games from the list. The user can run its car at a very high speed similar to the speed of lightning that can enable various modes of the game. The amid enormous traffic can be faced with the high speed of the car which sounds very interesting. Various modes are provided in the game that may include the challenge mode or trial mode. The user can get the time trial chance and can have a drift racing quality with the improvement of the game. The driving skills can be polished through the trial mode that will help to track the victory of the car from the policemen and one can compare the performance from their friends through this game.

Every time at the time of best driving games, the name of Gameloft comes before where the famous driving game named Asphalt Nitro is listed at the top of the list. The offline racing game is enough to increase the heartbeats of the user while playing. The user gets an opportunity to control some posh cars ranging from Ferrari to Lamborghini etc. The game also has various levels that challenge the output of the user in the game. It also has a police chase mode that can be enabled to make the game interesting. This is one of the best racing games that have amazing features and other well-designed graphics. 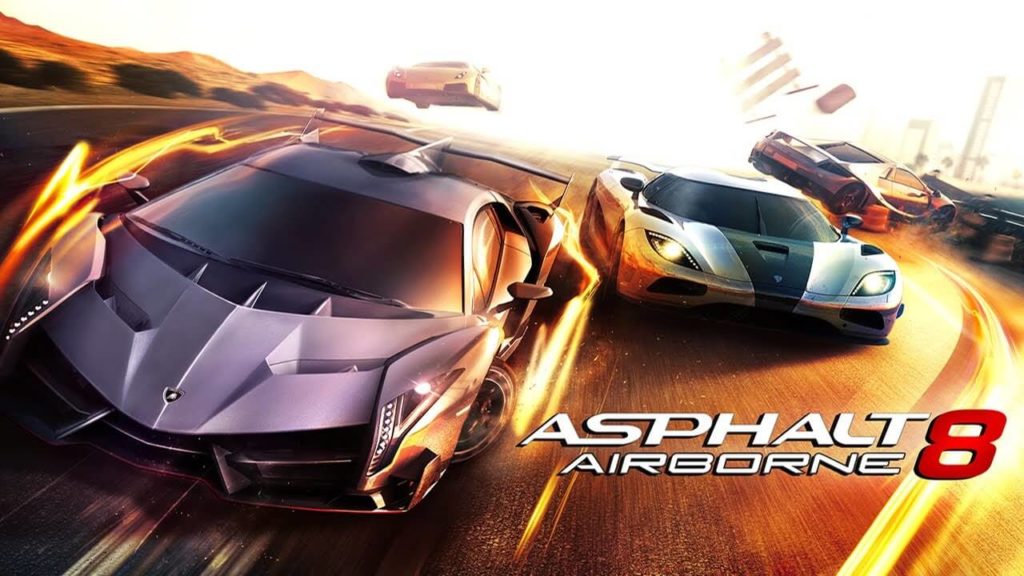 This is another game that is offered by Gameloft for their customers that is counted in the best offline racing games in android. The game offers a wide range of locations that can range from deserts to mysterious locations. The user can play the game with luxury cars as per their convenience. The game does not follow any law of physics or gravity, the user can enjoy the game wholeheartedly without any disturbance offline. The unique features make the game more user interactive with a lot of shortcuts that are hidden in the game locations.

In the list of best offline racing games for android 2020, Asphalt Xtreme is also in the list with it’s a best off-road gaming experience that can be easily experienced by the users. It is a highly rated game that has an excellent interface with solid and hard gameplay. It has fantastic visuals that can be updated or customized as per the user’s choice. The game also allows for custom updates that can help to ride the game with customization. It is one of the best racing games that will help to solve the mystery challenges easily.

This is an interesting and stunning offline racing game for android which provides a hyper-real drag racing into the screen of the device. The game provides so much of reality that one forgets that it’s a real game. The upgraded 3D features of the game make it more interactive towards the users by providing a user-friendly interface and high-definition graphics. The offline platform also allows us to customize or personalize the cars or vehicles to use and excel with them on the highway roads. 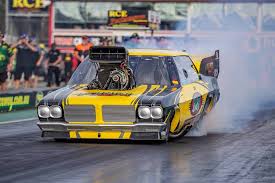 The game Drag Racing is played by a million people worldwide that’s why the game is in the list of best offline racing games in android. The offline platform helps to connect with the other card game players all around. It also allows having various customizations in the card games that will allow having a personal garage of vehicles that can be used as per the convenience of the user.

The racing fever doesn’t leave the fever of car game as most of the games were addictive in design that makes it the best offline driving game for android. The user must ensure its safety and survival by keeping the direction of the bus on the road. The platform also allows having several challenges and multiplayer games that can be hosted randomly on the website.

It is one of the best racing car games that are excellent in the drifting process. This makes the platform difficult by raising the difficulty level of the game that performs several multiple tracks in the android. The users will be allowed for the further required customization in the selected vehicles. The users will find the game to be exciting that should be tried for at least once.

One may play with a luxurious car that he or she has dreamt of. The platform allows having the best free racing game for android in the 2020 year. The user may find high-end cars in the offline website that will help to customize the car as per their wish.