Bitdefender Vs Malwarebytes – Which is the best software you must have in 2020. Here is a complete in-depth unbiased comparison guide. Antivirus is the software or program that is used to delete all the virus programs on the computer. It is called anti-virus because it can detect and delete malicious programs like Malware, Spyware, and Viruses, etc. in the system.

An antivirus program scans all files that provide real-time protection while protecting the system from unfortunate attacks. Therefore, antivirus protects the computer by background scanning. While choosing an antivirus service, we have to know about all the best software with their prices and features as well. Here, we are going to discuss Bitdefender Vs Malwarebytes. It will help us to know which one is better for malware removal.

Two of the popular and trusted products on the antivirus are Bitdefender and Malwarebytes. Both the software have a variety of features and amazing competitive pricing and invest in their research, that is why their software products are so trusted and reliable. For an ultimate comparison, here is a piece of detailed information for Bitdefender Vs Malwarebytes. Below given are some features to compare both of the antivirus software.

Ransomware protection, an anti-tracker extension, and file shredding are the most basic plans available for the Bitdefender. With every Bitdefender plan, the VPN client is also included but is limited to 200 MB per day. Also, there is Safepay a secure browser for banking and online shopping. When you surf a website on the Internet that supports online payment in the browser, Bitdefender has a special feature that will prompt you to launch Safepay. It includes a virtual keyboard designed to prevent hackers from taking the details with a keystroke logger. All Bitdefender products expect the MacOS version includes a password manager. It can fill sensitive information, such credit card details, auto-fill, and passwords if needed.

If you are looking for a product full of additional features, Malwarebytes is not it. It does not include many features in this service. There is no password manager, no parental controls, and no file shredder. It does not provide VPN or webcam security. In the settings menu, there are some additional features. And in the setting menu, there is an option to turn on the Malwarebytes Antivirus. Malwarebytes is easily related to potentially unwanted programs and can set preferred response, such as automatic deletion, in the setting area. For example, this is a great way to prevent unwanted toolbars from being installed.

Bitdefender: To remove the malware from the system, Bitdefender is one of the best software. Because it has high-security features to detect the attacks. It can be used for Macs and Android devices as well. It scans all the accessed files and e-mail messages when a threat is detected. Bitdefender is so good that Microsoft allows the inclusion of third party antivirus with new computers.

Malwarebytes: Malwarebytes does good work but it depends on a variety of factors. For example, in real-time, there are no noticeable slowdowns. Malwarebytes always look for active threats. It also provides a safe online experience to remove the malware with all the protections. For Windows 7 with SP1, we can use the Bitdefender Antivirus Free Edition.

It is a decent suite but can be a resource hog depending on the system. On the other side, Malwarebytes is a good complement to an antivirus. But it cannot be used as a standalone solution.

Bitdefender: Bitdefender is proved to be one of the most effective options when it comes to security. It also has help support 24/7. It was certified as a “top product” by AV-TEST. Its performance score was lower than the industry average, but not very high. Bitdefender Internet Security includes webcam security and a firewall. It is a router designed to protect smart home products and Internet of Things devices by blocking malicious Internet traffic. Bitdefender provides cloud-based security and anti-theft capabilities known as Bitdefender Mobile Security.

Malwarebytes: Malware viruses easily reach to the system through the content, pictures, videos or songs, etc. that we take from the Internet. If you do not care about anything other than core protection features, Malwarebytes might be enough as anti-virus software. Malwarebytes does not perform badly, but it does not provide complete protection against malware attacks.

Bitdefender Antivirus Plus is the least expensive scheme, but it includes the fewest features as a result.

All of the above packages provide windows protection with top-notch protection and uncompromising speed for Windows, macOS protection with absolute protection for the mac systems, android protection with high security, iOS protection to protect data and keep the iPhone or iPad safe. It also has free online support for all year long. Bitdefender has all the lower prices for the security products.

It prevents threats in real-time and cleans and removes malware from the system. It also crushes ransomware and defends against harmful sites. These packages have multi-vector protection against all threats and viruses. These packages have a blacklist of websites to remove the malicious scripts from the system. There is a little difference between the prices of Bitdefender and Malwarebytes.

5. Specifications of Bitdefender and Malwarebytes

Pros and Cons of Bitdefender

Pros and Cons of Malwarebytes

1) Is there anything better than Malwarebytes?

2) Do I need Bitdefender and Malwarebytes?

Today’s antivirus software must use complex to ensure security. Both of the antivirus use signature and heuristic scanning of the files to protect the system from the zero-day malware. Also, they include many additional features to protect from other cyber threats.

In a computer system, malware is a threat and attack which can be dangerous for the computer. There are several reasons for a malware attack on a computer. The more downloading, the greater the risk of malware.

4) Is Malwarebytes still the best? 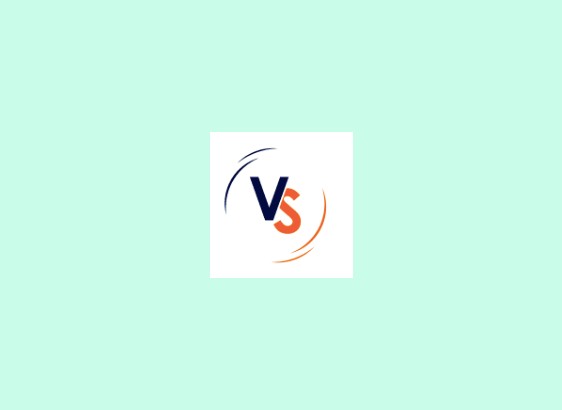 Avast Cleanup VS Iolo System Mechanic – Which Is Better? 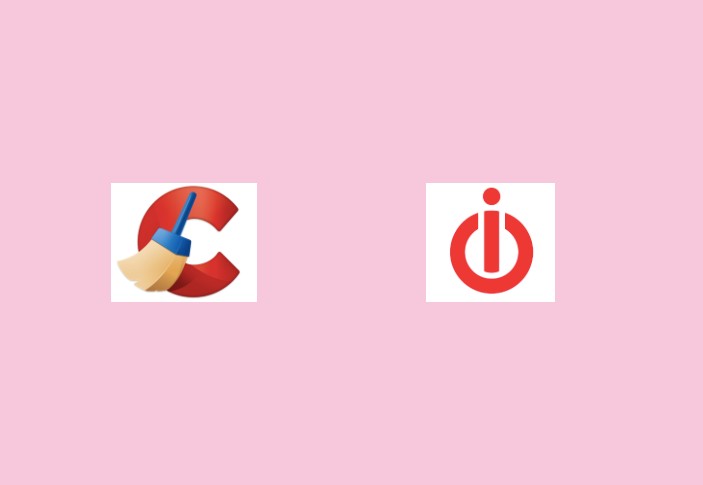 CCleaner.com VS iolo.com: Which PC Cleaner is Right For You 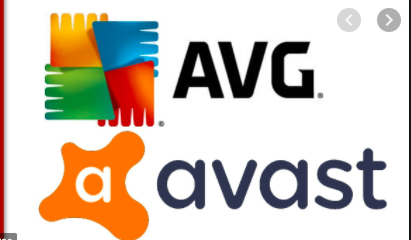 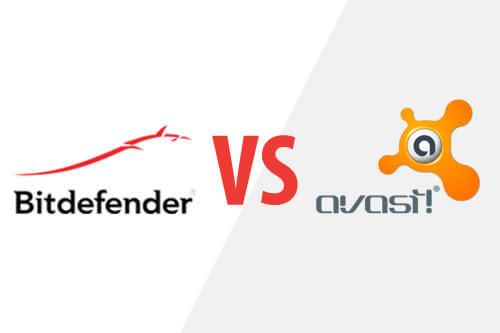 Bitdefender Vs Avast 2021 | The Best Comparison