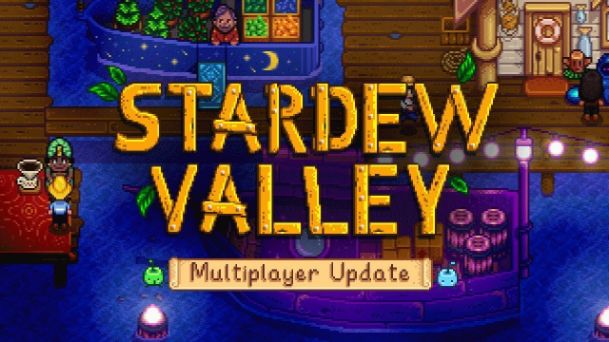 Do you love playing games that can transport you to the world of fantasies? Do you love drifting away from your monotonous schedule once in a while and taking refuge in PC games like Stardew Valley?

A game developed by ConcernedApe LLC, Stardew Valley takes you to the world where you are all set to begin a new life on a farm inherited from the player’s grandfather. You begin the first level with some handy tools and a few coins. This game lets you create a farm of your dreams, raise animals, go fishing, tend to crops, explore caves, go on date, and the best part is that you can customize the game as per your wish. This game is available for PS4, Xbox One, Steam, Nintendo Switch, Android, iOS, etc.

If you are indeed looking for more alternatives to Stardew Valley, then you are at the right place. This blog will introduce you to 10 best games like Stardew Valley.

If farming, raising livestock, crafting, and living a country-side life virtually attract you, then read ahead about 10 games similar to Stardew Valley. Are you looking for some more action and adventure? If so, then go for Moonlighter, an action-packed RPG game is developed by Digital Sun and published by 11 bit studios. This game is set at an archeological excavation site where a small-time adventure-spirited shopkeeper dreams of becoming a hero. Here are its useful features:

2. My Time at Portia Developed by Pathea Games and published by Team 17, My Time at Portia takes you to an enchanting post-apocalyptic world where you get to meet quirky inhabitants and start a new life there by restoring your father’s neglected workshop. If you are looking for games like Stardew Valley with romance, then this is the ideal game for you. 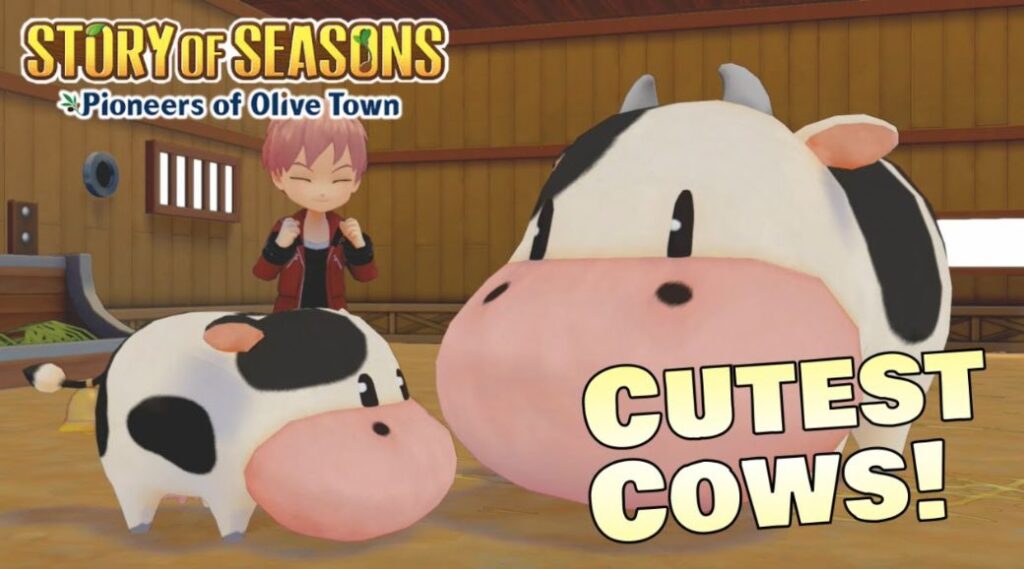 Developed for Nintendo Switch, this game is published by Marvelous (XSEED). In Olive Town, you can plant crops, raise livestock, and build relationships. You can also go on new adventures and take on unique journeys. This game is undoubtedly the successor of the Harvest Moon game. Here are some exciting features of Story of Seasons:

Fantasy Life take you into a fantasy world as the name suggests. Specifically crafted for Nintendo 3DS, this role-playing simulation game is developed and published by Level-5. The single-player game is set in the fantasy world of Reveria. King Erik of Castele asks the player to investigate strange occurrences. So, if you want to play games like Stardew Valley with combat and more adventure, then this game is definitely for you. 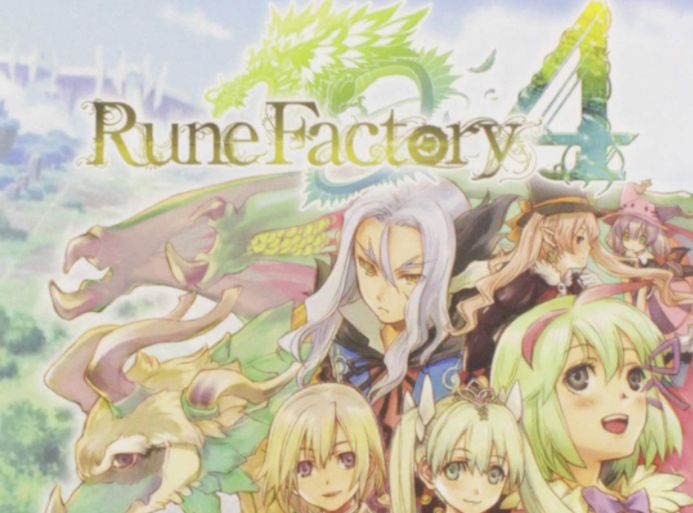 Here is another role-playing simulation game which is developed by Neverland and published by JP: Marvelous AQL. The game was specially crafted for Nintendo Switch and the player who is either a prince or princess of Selphia has to travel in an airship to deliver a gift to its God. En route, the player has to fight rogue soldiers who invade and attack the ship. 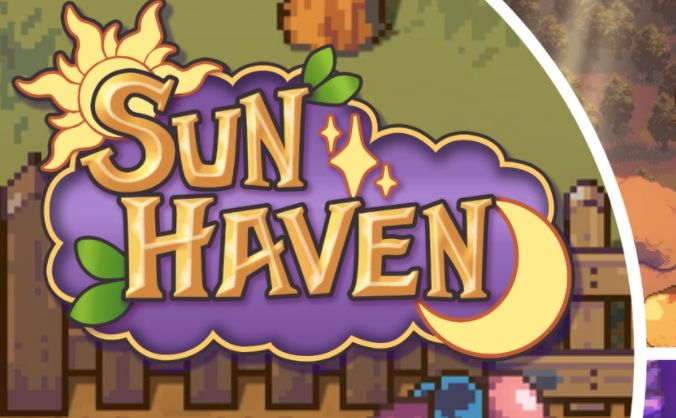 Everything that Stardew Valley is missing can be found in Sun Haven; dragons, magic, fantasy, etc. Set in medieval times, this game is developed and published by Pixel Sprout Studios. You can choose to play a human, demon, elf, angel, elemental, naga, or even animal races. Find out the interesting features of this game below: 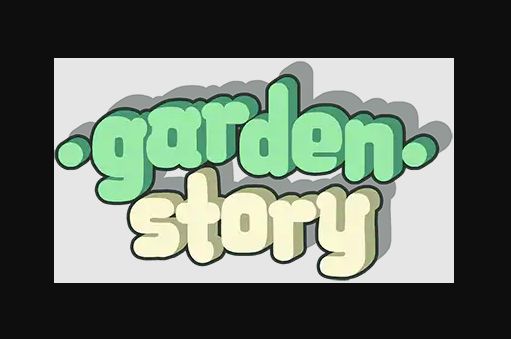 This game is for PC and Nintendo Switch. An RPG, action game, Garden Story is another fantastic alternative for Stardew Valley. Developed by Picogram, in this game you can play the role of Concord, the Guardian of The Grove. Concord is, in fact, the youngest grape in The Grove who has friends like elderberry, Rana, and Fuji. Eager to know what its features are, then find out below: 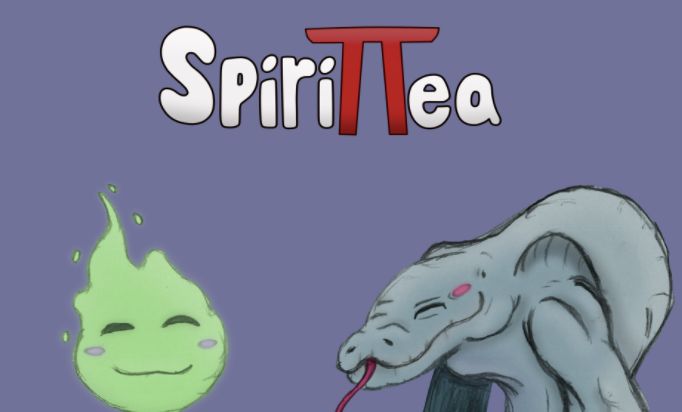 Spirittea is a game where one can relax by the countryside while managing a bathing space for the spirits. In this village, as the author tries to settle down, a secret potion allows the writer to check on spirits. Voodoo Garden offers quite a fresh perspective from Stardew Valley. This game is developed by M.Hanka and published by Liu Lidan. In Voodoo Garden, you can plant trees, herbs, and shrubs. You can also grow fruits, leaves, mushrooms, and catch wild animals for collecting ingredients for occult practices.

The world around this sleepy village must be brought to life. Crops can be harvested, fishing, mining, finding magical creatures and making love are some of the most wonderful activities you can pursue here in this seaside village. You can cook, make merry and discover magical creatures in this village.

We hope that the alternatives we suggested for Stardew Valley can help you get rid of your boredom quickly and have immense fun. It is not particularly difficult to find games like Stardew Valley, the only difference one might find maybe in the storyline. While some games could be more focused on task completion, others may be filled with action & adventure, and the rest might be more focused on role-playing. So, based on your likeness, you can take your pick and have fun.

Well, since this genre of game is quite popular among people, so a lot of game developers have published games similar to Stardew Valley. Some common ones are Rune factory 4, Fantasy Life, My Time at Portia, etc.

What should I play after Stardew?

If you have aced all levels of Stardew Valley and wondering what you could play next, then refer to the above blog to find more interesting games like Stardew Valley.

What games are for the switch like Stardew Valley?

There are many games that are similar to Stardew Valley and they are Story of Seasons, Rune Factory 4, My Time at Portia, Fantasy Life, and many more titles.

Why is Stardew Valley so fun?

Stardew Valley is a fun game because it lets you virtually escape into the world of fantasies and experience the lifestyle of the good old days.