It has recently been announced that Google Chrome will no longer be supported on certain versions of the Windows operating system starting next month. This means that the popular web browser will no longer receive updates or security patches and will eventually stop functioning on these computers.

The versions of Windows that will no longer be supported by Chrome include Windows XP, Windows Vista, and Windows Server 2003. These operating systems are quite old and are no longer actively supported by Microsoft, so it is not surprising that Chrome will also no longer support them. However, this change will affect a significant number of users who are still using these older versions of Windows.

Chrome 109 will be the final version to support these two outdated Microsoft Windows versions, according to a Google support page. To continue using its own web browser, the tech giant informed its consumers that they would need to purchase a new computer running Windows 10 or 11. It stated that the services would end after Google Chrome v110, which is anticipated to be released on February 7, 2023.

There are many other web browsers available that will continue to work on these older operating systems, such as Mozilla Firefox and Internet Explorer. It is important to switch to a new browser as soon as possible to ensure that you are able to continue accessing the internet safely and securely.

The main reasons for this change are the lack of modern security features on these older operating systems and the resources required to continue supporting them. 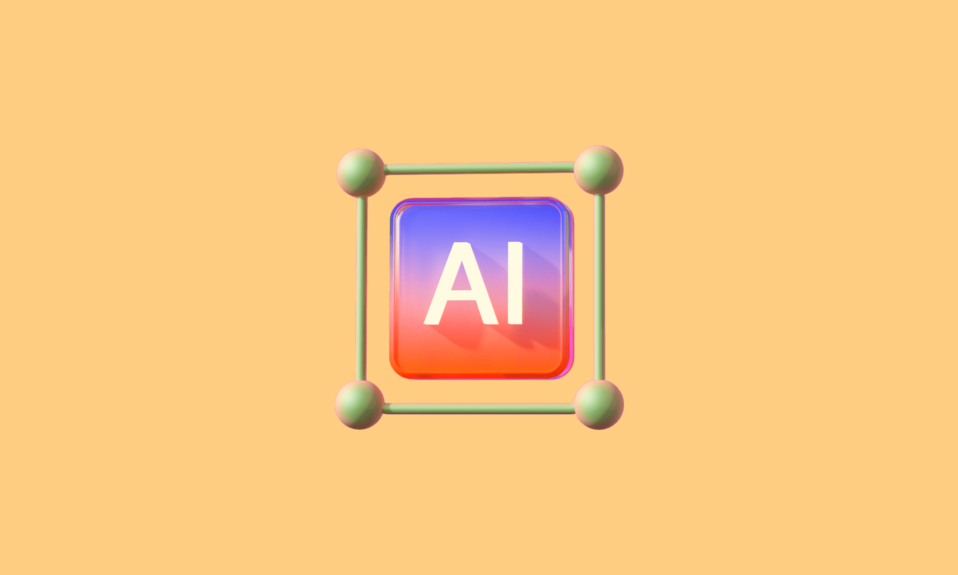 Published on 1 hour ago 1 min read 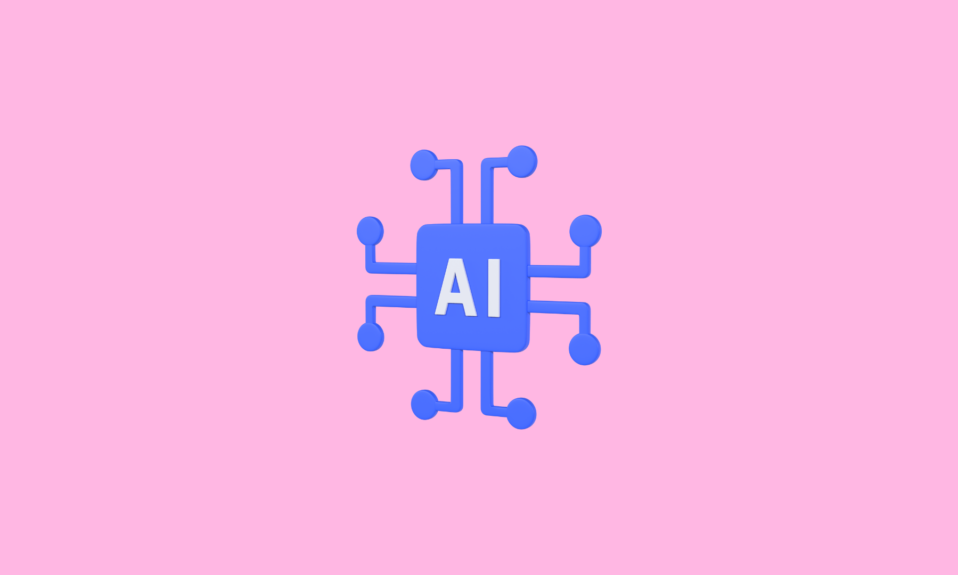 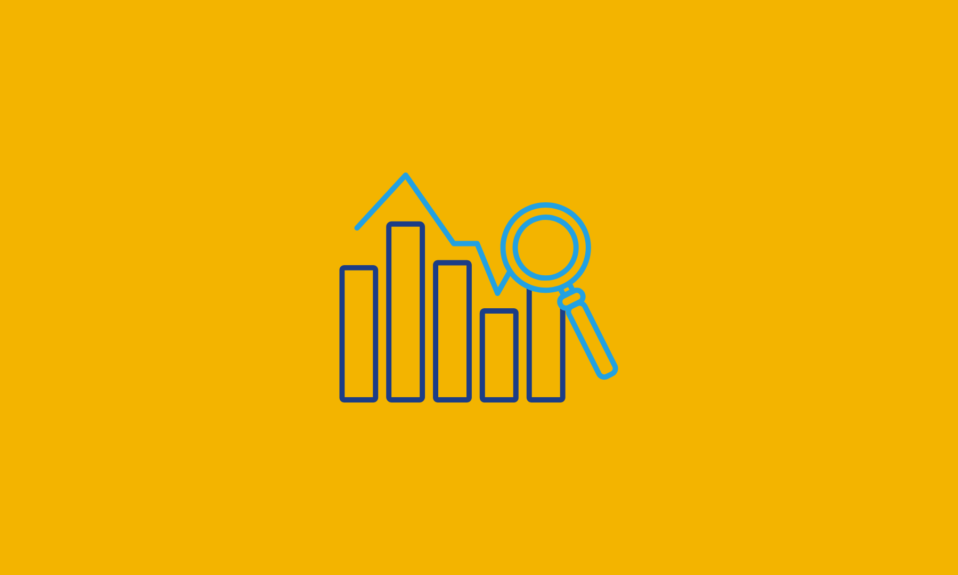