There are several methods and tools to take a screenshot in Windows 10 system. Few of some steps or process and tools are listed below to get the screenshot from the system:-

How to Take Screenshot on Windows 10 Select the New button from the upper-left corner to capture the screen. Then the snip and sketch window disappears and a menu is opened on the screen in which the user has to select the type of screenshot, that the user wants with proper customization of shape whether a square-shaped screenshot or rectangular shaped. The snip can also be delayed for about 5 to 10 seconds according to the requirements of the user from the Snip and Sketch window. The tool is user-friendly.

After taking the screenshot, the picture gets loaded on the window of Snip and Sketch which can be changed or annotated through pencil or pen or with other tools in the window. The screenshot can also be copied to the clipboard or word file and further changes can be made with the screenshot.

One can take a screenshot in windows 10 easily with the help of the Snipping Tool. Select the New button to start the process of the screenshot. The tool provides a default snap-type which is rectangular and can be taken free-form with the full screen along with the window snip.

The user can also use the keyboard shortcut to take the screenshot of the screen. The shortcut for taking a screenshot is Windows key+ Shift-S which will capture the screenshot with the Snip and Sketch tool. The screen will get dim after the screenshot that will be saved manually under the files in the system.

To take a screenshot from the active windows one can use the keyboard shortcut of Alt+ PrntScn key to having the screenshot of the screen which is automatically copied to the clipboard. The image can be customized or changed or viewed under the image editor of the system where it gets saved. 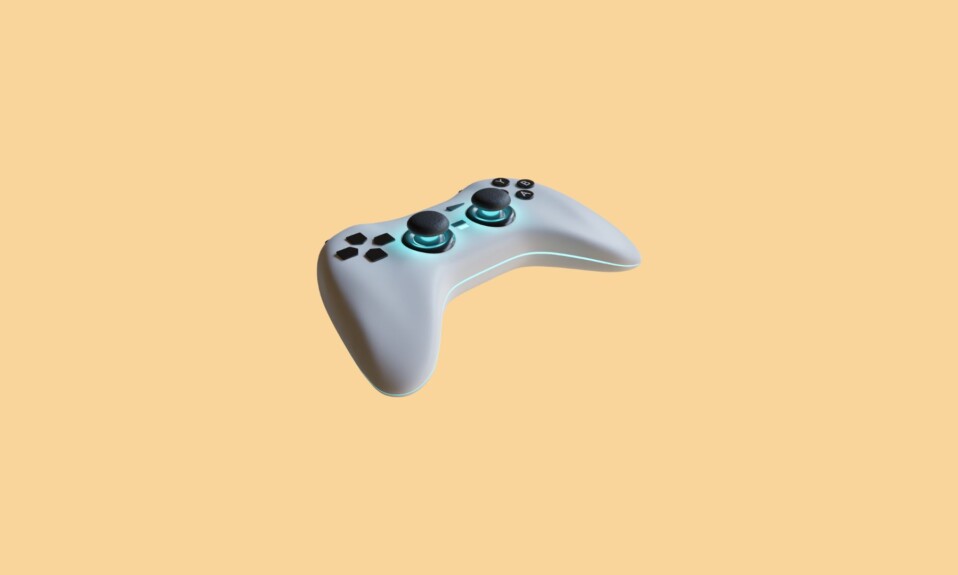 Published on 2 days ago 10 min read 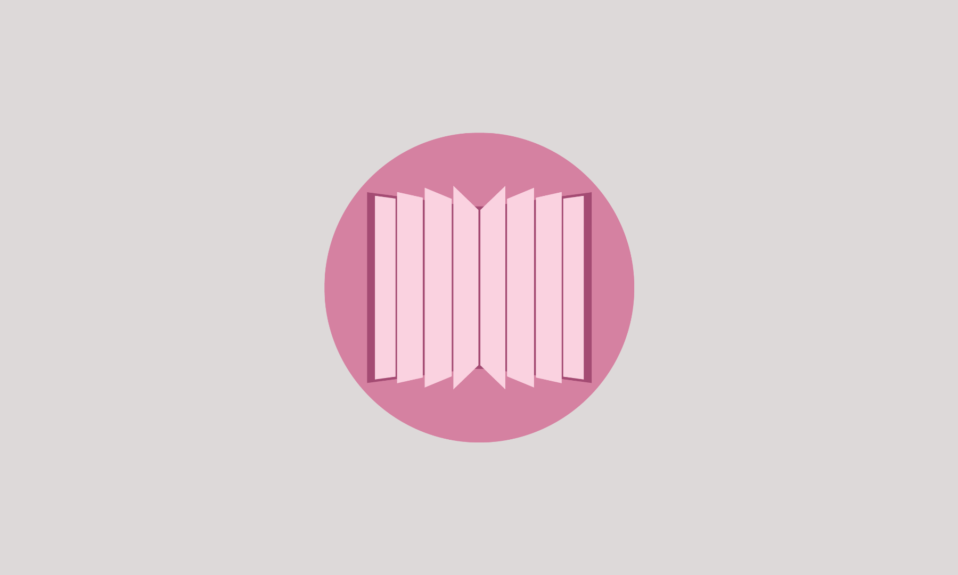 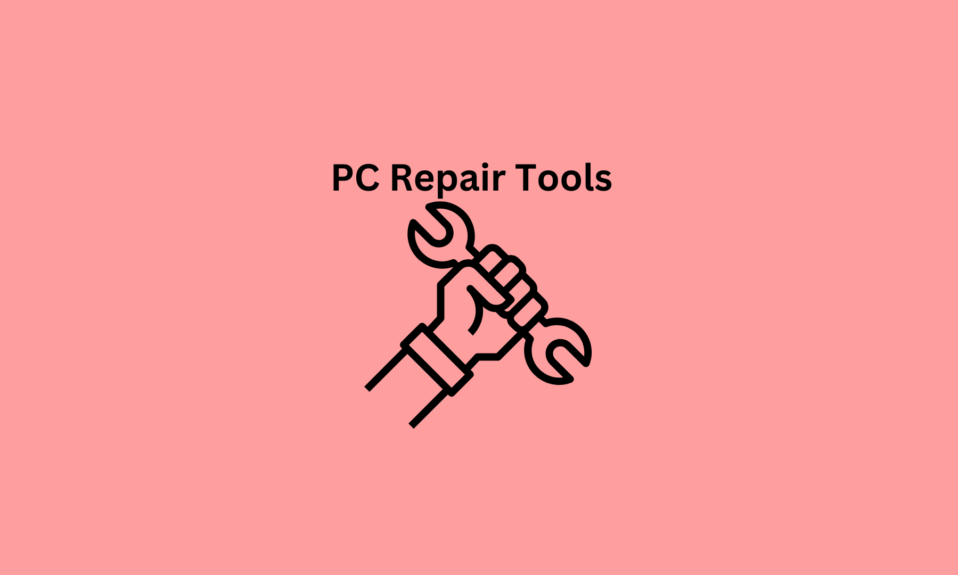 Published on 3 days ago 10 min read 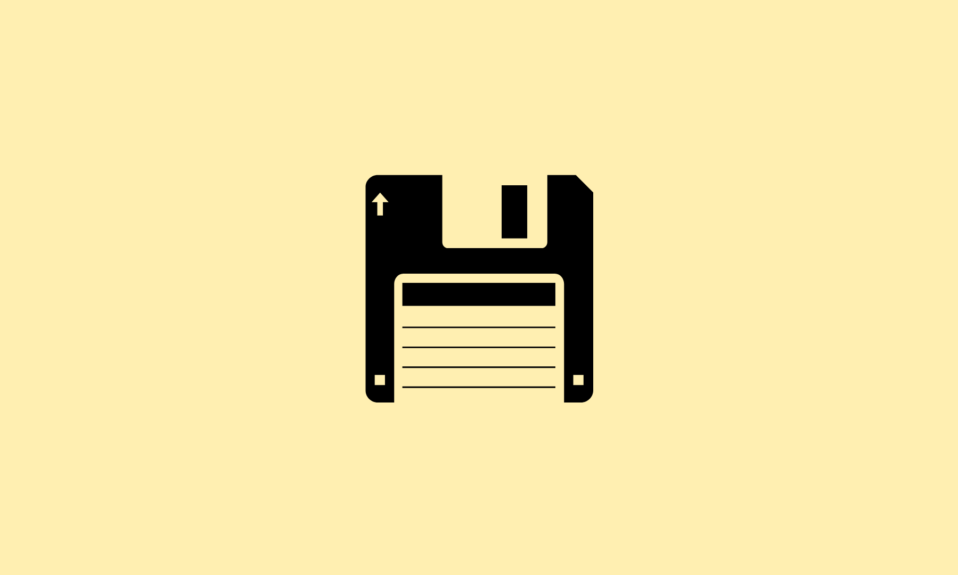 Published on 3 days ago 8 min read